In the prosperous age of China, the pine and cypresses of Mount Tai are used as strings, the roar of the Yellow River is used as drums, the waves of the Yangtze River are used for music, the snow lotus of Tianshan Mountain is used as the qin, and the flagpole of the square is used as the flute. 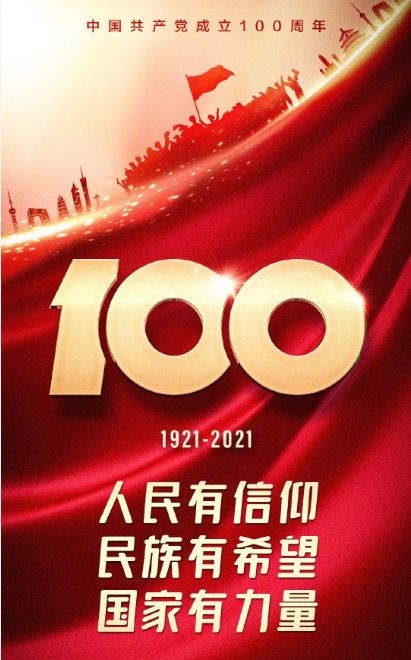 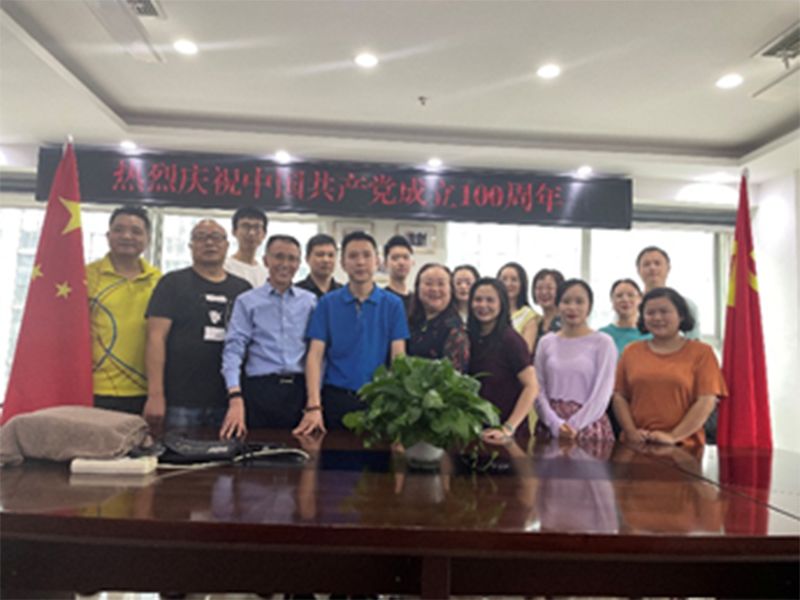 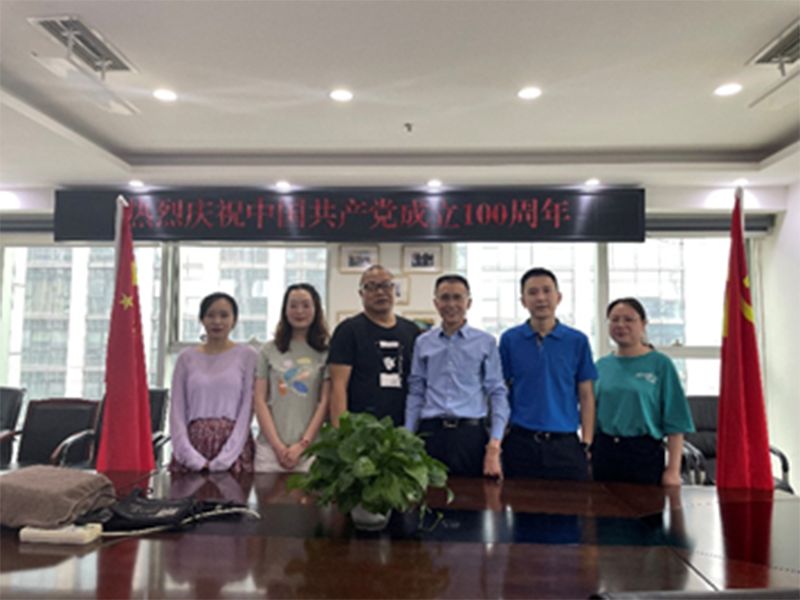 Warmly celebrate the successful signing of our Xinjiang project

On June 29, Qingyang District held a "two priorities and one first" commendation meeting to commend outstanding Communist Party members, outstanding party workers and advanced grass-roots party organizations, and further encourage party organizations at all levels and the majority of party members in the region to stay true to their original aspirations and keep their mission in mind. Give full play to the fighting fortress role of grass-roots party organizations and the vanguard and exemplary role of party members, and strive to be the first and take the lead in the vivid practice of building a park city demonstration area that implements the new development concept.   Sun Anwu, the secretary of our branch, has excellent professional and technical knowledge, loves his work, actively learns, keeps pace with the times, always maintains the advanced nature and fine tradition of party members, and actively develops and trains advanced employees to join the party. member name.

On August 11, 2021, the comprehensive optimization and treatment project of the roasting kiln exhaust system of Tianqi Lithium Industry (Shehong) Co., Ltd. undertaken by our company successfully passed the acceptance test at one time, and the test index was better than the performance assessment index.

Recently, our company has obtained the utility model patent authorization of "a two-stage tube-and-tube heat exchanger". In view of the treatment needs of different industries and the differences in flue gas components, our company has developed a two-stage tube heat exchanger suitable for the lithium battery industry in the details of the comprehensive treatment process of the system, which has laid a good foundation for the long-term stable operation of the system. . The core technology is continuously developed and innovated, injecting new vitality into the development of our company.